UnderWater Camera Stuff manufactures four versions of the Precision 5” Dome, each tuned for specific lenses. Three of the versions are designed to work with the ikelite modular port system.

Having a dome tuned to a specific lens means that the images captured will be in focus from edge-to-edge. All Precision 5” Domes are manufactured using a half-sphere acrylic dome and use the lens nodal point to calculate the position of the dome.

The following table lists the lenses for which the Precision 5” Domes are tuned. Find your lens to determine which Precision 5” Dome is right for you. The table also shows the normal port options plus the port you will need when using a 1.4 tele-converter.

If your lens is not shown above, please contact us for recommendations.

Other lenses can be used with the Precision 5” Dome however your image results will be the best when using a lens for which the dome has been tuned.  Because this is a modular dome you can use various ikelite port bodies to accommodate other lenses.  All of the Precision 5” Domes work with full-frame sensor and cropped-sensor cameras.  Since the design of these domes is based on the nodal point and the nodal point is specific to the lens, the camera and sensor do not affect the performance of the dome.

For those who like the technical details, the Precision 5" Dome has been manufactured based on calculations using the nodal point of each specific lens.  The calculations define the distance between the lens nodal point and the dome.  Adjustments are made to the dome backing plate (the black part of the dome) to ensure the dome is correctly positioned.  You can see an example of these backing plate differences in the pictures below.  More information to further explain the importance of nodal points can be found in the links at the bottom of this page.

Most manufacturers' domes are considerably less than a half-sphere and are not necessarily the appropriate distance from the lens nodal point.  These domes are somewhat generic but work well with lenses that do not have an extremely wide angle-of-view.  However to maintain focus across the entire image with a wide-angle lens such as a fisheye, you need a dome that is a half-sphere and the dome needs to be properly positioned in relation to the nodal point of the lens.

Mouse over the pictures for a larger image 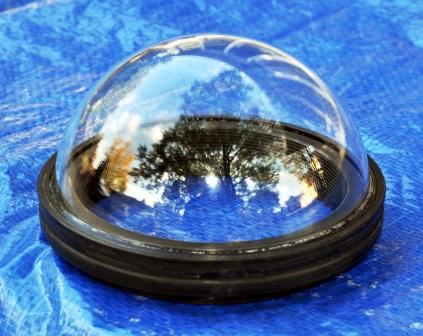 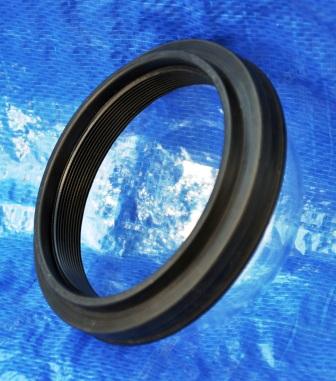 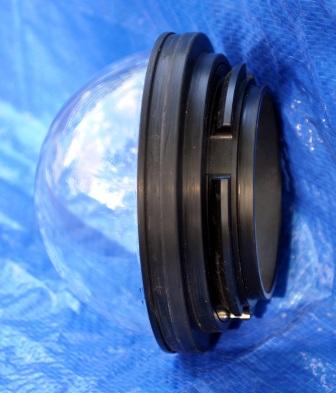 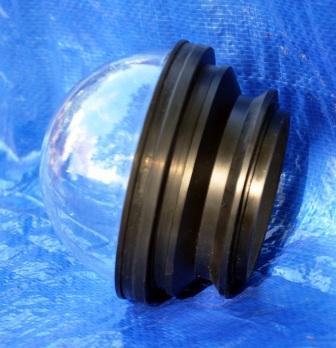 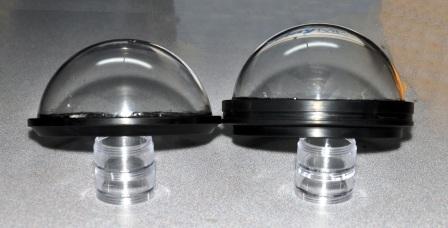 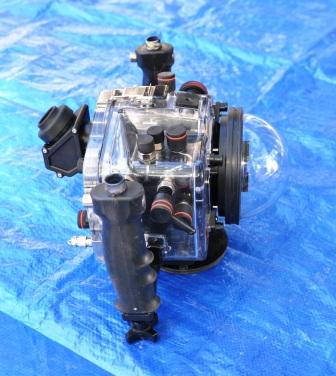 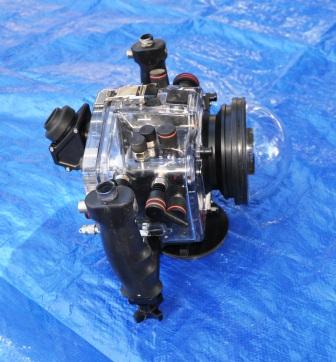 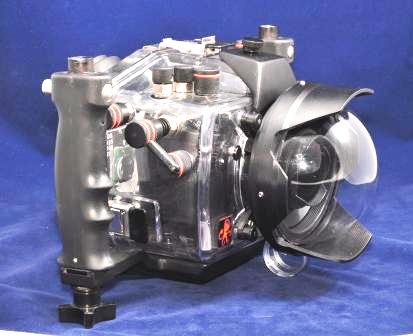 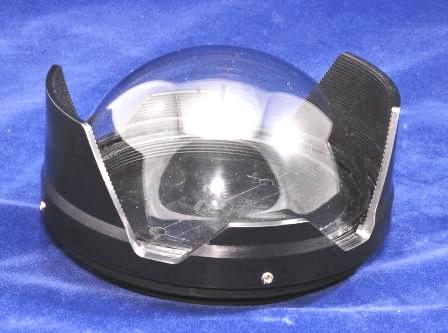 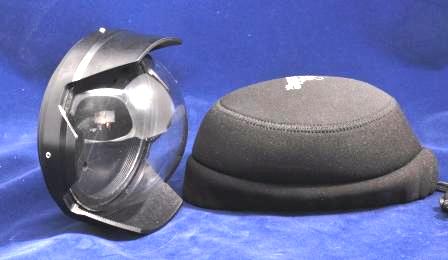 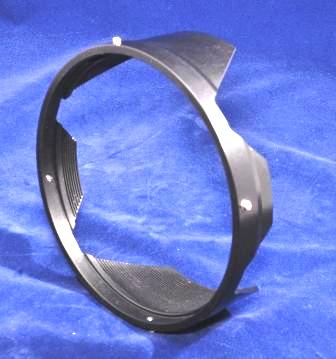 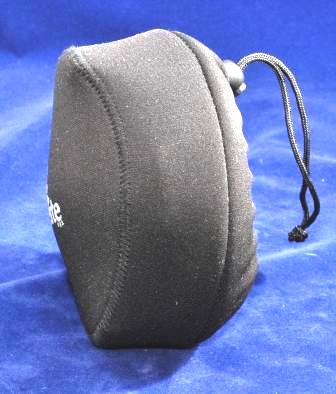 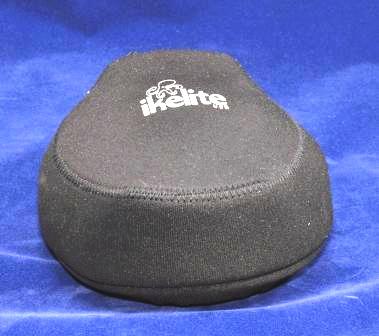 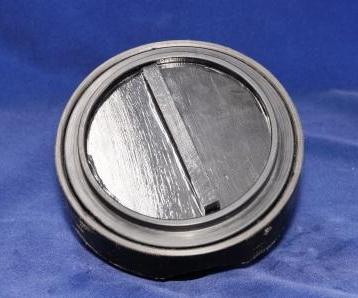 More information on the ikelite modular port system can be found here:
http://www.ikelite.com/web_pages/dabigadoma.html

Benefits of the Precision 5” Dome

The Precision 5" Dome has been comparison-tested to the ikelite 6" dome port 5503 and the ikelite 8" dome port 5510.45.   Below are several comparison pictures.  All of the pictures were taken with an ikelite-housed Nikon D90 camera and a Tokina 10-17 lens.  The lens was set at 10mm and f/11 with the camera set at a speed of 1/100.  The camera was at the same distance from the objects for all of the shots.

The pictures show that the Precision 5" Dome has a wider angle-of-view than either of the comparison dome ports.  Also, the image it produces is more in-focus near the edge than the ikelite 6" dome port and about the same as the ikelite 8" dome port.   This is because the Precision 5" Dome has been specifically tuned for the associated wide-angle lens.  More information on this tuning can be found in the following links.

I would like to thank Barry Guimbellot and Alex Mustard for all the research and assistance they have provided to make this UnderWater Camera Stuff project successful.

If you are interested in purchasing the Precision 5" Dome,  please send an email to  Info@UWCameraStuff.com listing:

Once your selections are confirmed and actual shipping costs are calculated, payment can be made in U.S. Dollars via PayPal or Money Order (USPS or International).